Conventional loans are the most common loan type throughout the United States. There are a wide range of programs within conventional loans, and they are generally fixed in their terms and rates. As a full-service mortgage broker in Colorado, The Reichert Mortgage Team provides conventional home loans to borrowers looking to purchase. There are many pieces on information to know when it comes to this loan type, which is why we do our best to get you the best conventional loan type for you.

WHAT IS A CONVENTIONAL LOAN?

Also known as conforming loans, conventional loans “conform” to the standards of Fannie Mae and Freddy Mac. These two infamous titles were created by congress, and they were designed to be “government-sponsored enterprises” to spread stability across the housing market. An example of a non-conforming loan would be a Jumbo loan type. This is still considered conventional, but not regulated by Fannie Mae and Freddy Mac.

The major difference between conventional loans and other loan types it that they are not backed by a government agency. Unlike FHA loans and VA loans,  conventional loans are distributed by mortgage lenders and mortgage brokers. This allows companies to set their own regulations and limits as long as they adhere to the guidelines of Fannie Mae and Freddy Mac.

Conventional loans also have many programs with unique characteristics, making it possible to find the perfect loan for your unique situation. Here’s a breakdown of what a conventional loan generally includes:

Conventional home loans are a great option for home buyers looking to purchase a larger home, who have good credit scores, and have money to put down. This type of mortgage often comes with less fees, is easy to process, and allows you to build home equity fast. Conventional loans are also available for secondary residences, unlike FHA loans which are only for your primary residence. When comparing conventional loans to FHA loans,  you’ll normally get a lower monthly payment. This benefit just comes with a larger upfront cash requirement when it comes to your down payment.

There are many factors when determining what type of mortgage will be best for you. Ultimately, talking with us at The Reichert Mortgage Team can help you make the decision. When applying for a home loan, we look at all the loan types that you are eligible for, and help you decide which one is best. Conventional loans are a fantastic and popular option for anyone in Colorado looking to purchase a house, and as a mortgage broker, we are able to get you the best rates for your dollar. Contact us today to set up an appointment with one of our lending professionals!

How Can We Help You?

The Reichert Mortgage Team is proud to be your local, veteran owned mortgage broker in Colorado Springs specializing in VA Loans. 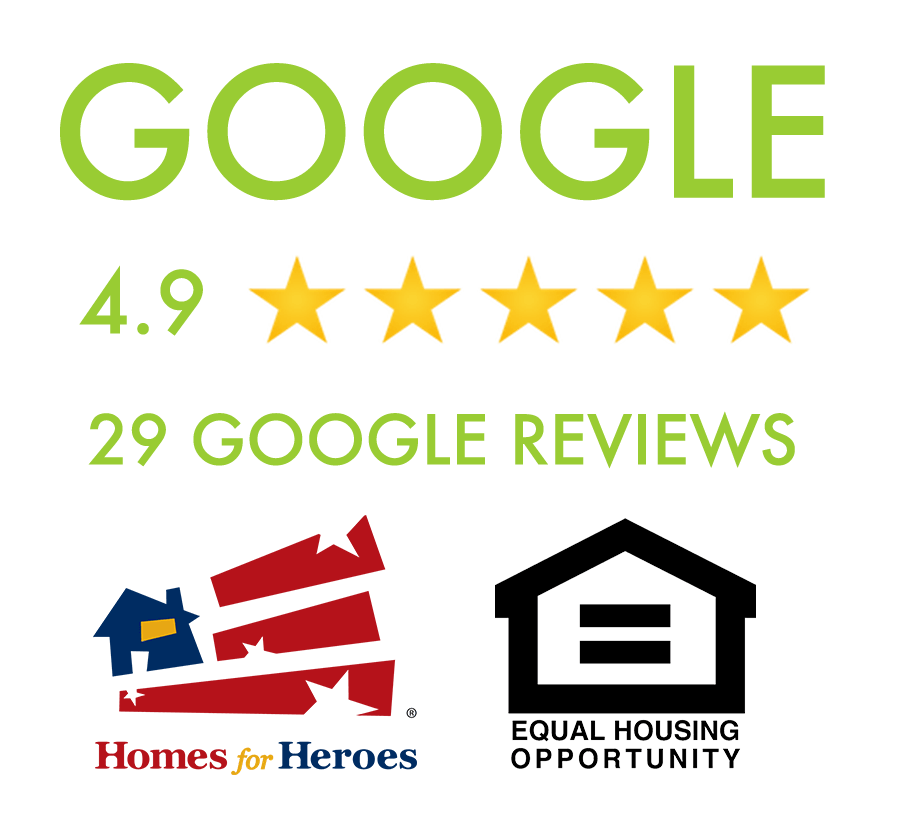